Even more unexpected is Microsoft declaring that they’ll be releasing a Raspberry Pi friendly version of the upcoming Windows 10 for free! It won’t be the same as the retail edition for desktops, but it amazing that Microsoft is being very buddy-buddy with the Raspberry Pi community. END_OF_DOCUMENT_TOKEN_TO_BE_REPLACED 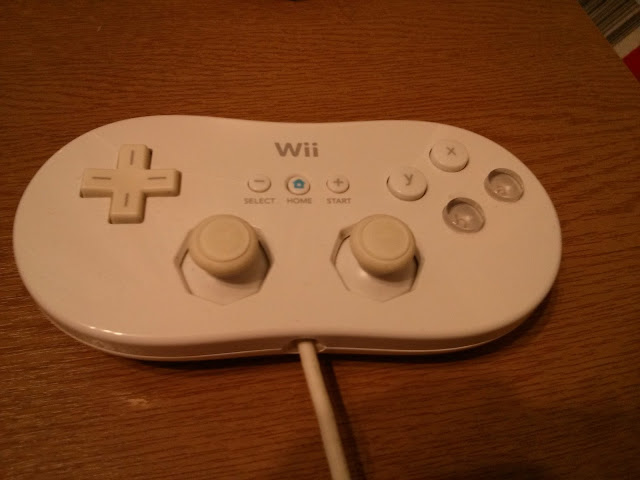 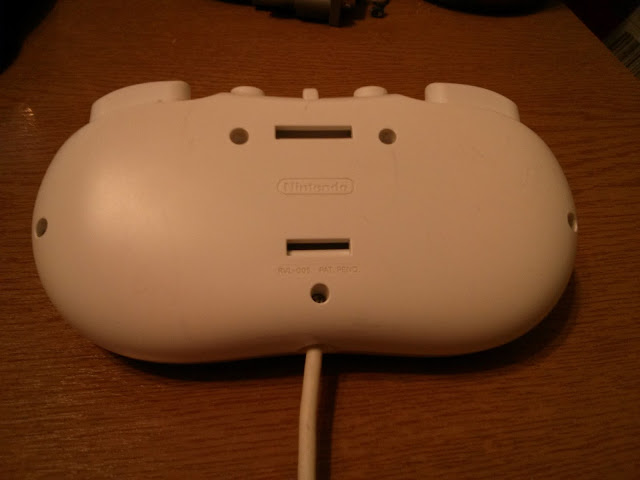 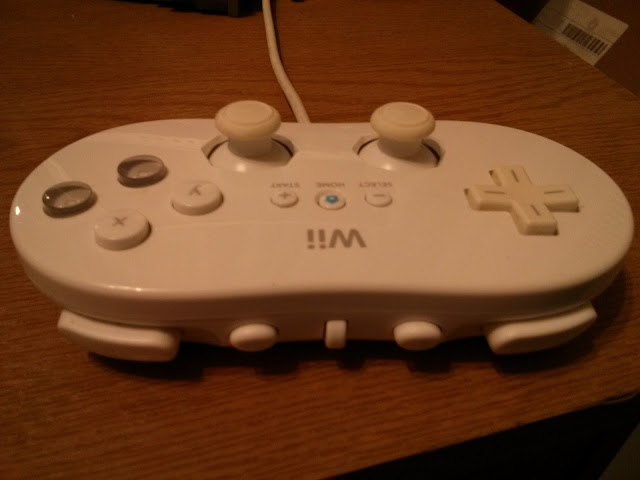