A few years ago Gaikai was  founded partly  by Dave Perry (of Shiny and Earthworm Jim fame) as a game streaming service that streamed select AAA titles directly to your browser via YouTube, Facebook and other social media sites. Because all of the content rendering was done on a remote server, even gamers with slow PCs could play, provided they had a fast enough internet connection. Needless to say, I was enticed by the idea of playing games without having to upgrade to the latest video card. END_OF_DOCUMENT_TOKEN_TO_BE_REPLACED The first example of Fireworks in video games that I can think of is in Super Mario Bros on the NES. By grabbing the flag pole at the end on the level with the last digit on the time showing a number six, you’re awarded bonus points and six fireworks shooting off. You can do the same thing with three as the last digit on the time for three fireworks, and one for one firework. END_OF_DOCUMENT_TOKEN_TO_BE_REPLACED 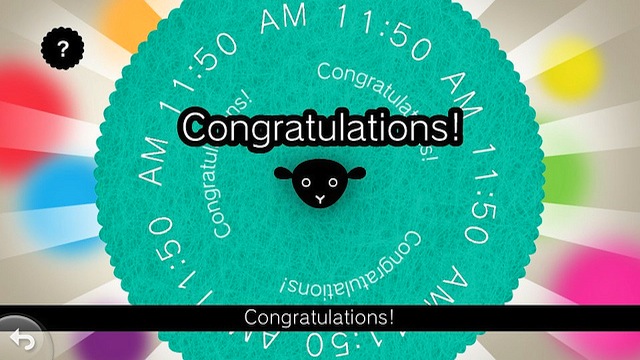 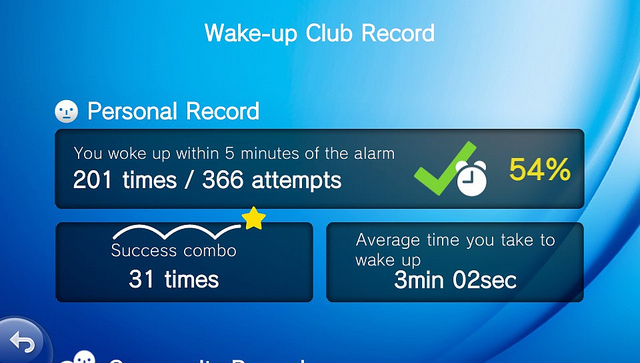 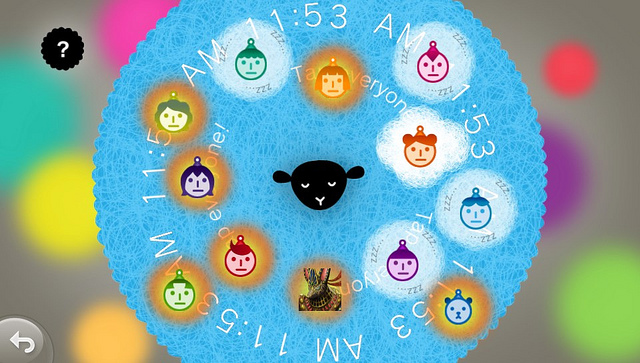