Early in the morning, I went to my local carboot sale and found a Russian man selling a whole bunch of games including a Sega Saturn Virtua Gun. It was a bummer that House of the Dead wasn’t included with the gun, but I bought 10 games from the seller for £50. Typically I don’t spend more than £30 at a carboot sale, but I did get a WiiU Game, Nintendo Land, Resident Evil: The Umbrella Chronicles on Wii, and Harvest Moon Magical Melody all boxed, complete and in great condition. The only unboxed games I got from the seller was Street Fighter 2 Turbo and FlashBack on the SNES. Even if I spent £50 on all this, it was originally going to be £65! But the seller was quite a pushover and haggled it down to £50; £15 off for all that isn’t bad at all! END_OF_DOCUMENT_TOKEN_TO_BE_REPLACED 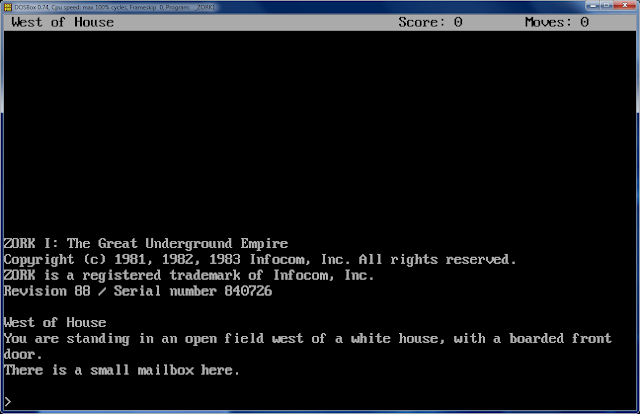