Here’s an interesting one; a brand new shmup for the Atari 2600! This is Boss, and it’s being made by Twin Galaxies high scorer Dave Vogt. He’s running an IndieGoGo campaign where, if the campaign succeeds, you can get this game on an actual Atari 2600 cart, and a mobile edition of the game. END_OF_DOCUMENT_TOKEN_TO_BE_REPLACED Japan is often referred to as the ultimate Mecca for video game fans. For years now people from all over the world have made the trip in search of retro gaming gold. Recently I decided to head back to Japan and see what I could find. There are two places in Japan where you can find the bulk of retro gaming paraphernalia; the very famous Akhihabara in Tokyo and Den Den town in Osaka. First up I hit Den Den town aka Niponbashi. Den Den town is an area the size of several city blocks filled with nothing but store after store catering for the Otaku (nerd). One of my favorite shops to hit up is called A-Too Recycle Media shop. In here you will find games from the MSX computer to the Sony Play Station. Mostly what I like about the shop is that their prices are quite affordable. This is the place where I have found such greats as a cheap copy of Holy Diver, several of the Namcot numbered series, a boxed original Famicom, the Negcon controller and tons of great and unique Famicom carts. In the corner of the shop at the back they have a bargain bucket where you can always find something unique. For example this time out I found a couple of Super Gameboy controllers for the SNES. END_OF_DOCUMENT_TOKEN_TO_BE_REPLACED I’ll admit, I’m not the biggest fan of Sony, nor am I huge fan of the PlayStation. But I will admit the fact that the PlayStation had a pretty impressive library of games for it. Since the release PlayStation 4, I’ve seen a lot of vinyl sticker packs to dress up your PS4 to make it look like an Atari 2600 or an NES; but I thought to myself “Why hasn’t they made a PS1 skin for the PS4 yet?” Well, the 20th anniversary of the PlayStation comes along, and now there’s a super limited edition version of the PS4 console donning the classic grey colour… END_OF_DOCUMENT_TOKEN_TO_BE_REPLACED For the last 2 weeks, GOG has been hinting a new publisher to appear on their site. Today they announced said publisher to be LucasArts, whoops! I mean “LucasFilm”. Personally love the Lucas “Film” games (Seriously guys, I know that LucasArts is technically dead, but what gives!?),
I love their point and click adventure games, though to be honest the first few LucasFilm games on GOG today is a little lack-luster, not to mention I already owned all but the StarWars games on this list. Plus I own a lot of LucasArt (I mean Films) games on disc when they re-released in big box sets at GAME quite a few years ago… END_OF_DOCUMENT_TOKEN_TO_BE_REPLACED I got in on Friday afternoon to help Mike set up his booth for RetroGaming Roundup. @Random_Dave got to show off his new game, James & Watch: Arm, he originally had it as a DreamCast game, but got to port it to Linux at the last minute and had it running on a Raspberry Pi. The game is pretty much like Fire, but you control the 6 year old Mike being thrown about. END_OF_DOCUMENT_TOKEN_TO_BE_REPLACED It’s Yars’ Revenge. It’s one of those shmups that tried to be port of another game, Star Castle, but became it’s own game due to programmers not being able to port the arcade game to the 2600. Yars’ Revenge is a rather unique game in the fact that there’s not really another game like it. To explain this game, you play as Yar, an insect alien floating in space, being attacked by the Qotile and it’s relentless homing destroyer missile. The idea is that the Qotile is surrounded by a shield that parts can removed by either shooting at it, or eating chunks out of it. once you expose the Qotile, whilst avoiding the homing destroyer missile. There’s a scrambled coloured bar a little left from the middle of the screen, this is the neutral zone. If you hide inside this, the destroyer missile can not hurt you, but you can not shoot whilst inside the neutral zone. END_OF_DOCUMENT_TOKEN_TO_BE_REPLACED

Nintendo did their live “Nintendo Direct” video today at 2PM GMT. I missed it as I was doing Christmas shopping. But when I got back home I found a whole bunch of stuff waiting for me on Facebook and Kotaku. So let’s have a look at them…

The first thing I saw was the announcement of Super Mario Galaxy’s Princess Rosalina is to be included as a playable character in Super Smash Bros for WiiU and 3DS. As much as I like the idea of more female characters to be added in the roster, personally I could name some better characters to add, like Impa from Zelda, though to be honest there’s already a crap ton of Zelda characters in Smash Bros anyway, maybe Paula from Earthbound, or Mona from WarioWare. END_OF_DOCUMENT_TOKEN_TO_BE_REPLACED One of the many things that my friends often ask me is how to run their old PC games on their new Windows 7 or Mac OS X machine. Well if it’s a DOS game, you’re in luck. DOSBox is a DOS virtual machine that you can run in Windows 7/8, and there are versions available for Mac OS and Linux too! END_OF_DOCUMENT_TOKEN_TO_BE_REPLACED 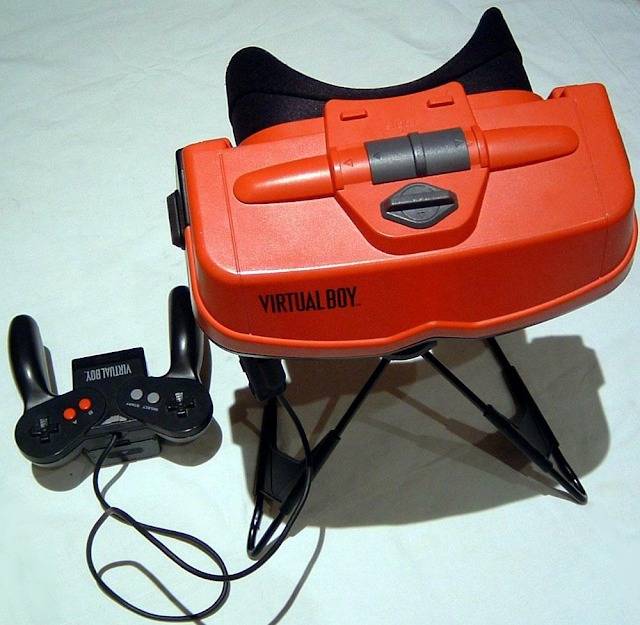 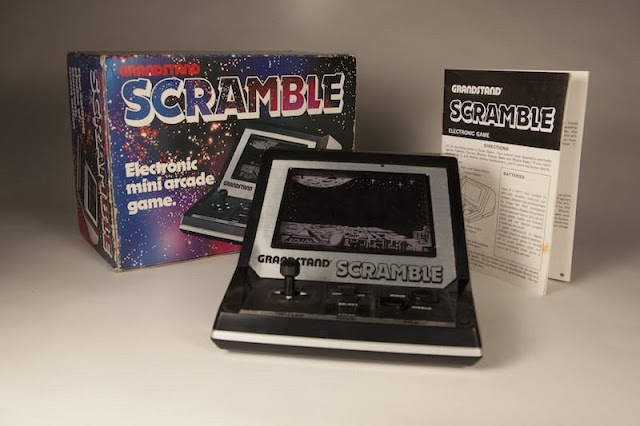