Play Blackpool is situated in Norbreck Castle. A pretty bad looking hotel shaped as a castle on the coast. Thing is, it’s not the looks, but it’s what’s in the venue that counts. END_OF_DOCUMENT_TOKEN_TO_BE_REPLACED 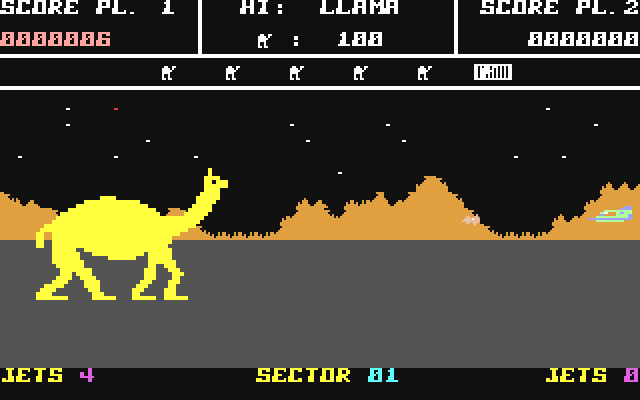 The game is pretty much a clone of Midway’s Defender, however, the Aliens are replaced with HUGE mutant camels that shoot lasers out of their mouths Godzilla style! So yes, it’s a Jeff Minter game all right! 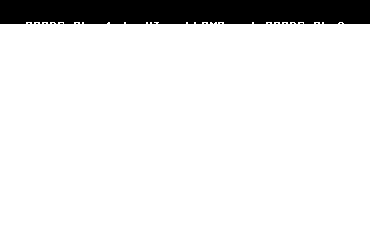 The Gameplay is fairly obvious, especially if you’ve played Defender before. You’re flying over the surface of a planet with great big huge Camels shooting lasers at you, and you have to shoot them down, but this isn’t like Defender or Space Invaders where you shoot an alien and they die, these mutant camels will need at least twenty shots before keeling over and dying. you start off with six camels, kill each camel and then play a bonus level where you have to avoid other space ships whilst preparing a hyperdrive to speed off to the next planet.
Simple game really, that and the tape loads quickly…
I wish I had this as a kid, I hated waiting from ten to thirty minutes waiting for a tape to load!
I hate to say that this is a short blog, but there’s not a huge amount to say about Attack of the Mutant Camels, you shoot giant camels, they shoot back, you kill them, you play a bonus level, onto the next level, and it’s awesome! Definitely a good pick for the C64!