Wow… I honestly can’t believe it’s been almost 10 years since MJ Hibbett and the Validator’s Hey-Hey 16k appeared on B3ta.com and became an internet smash hit before iTunes, Youtube and Facebook was around! I was in university at the time, and I don’t really recall how I discovered the track. Back then with the lack of Youtube and Facebook, any flash animation was amazing at the time, including Joe Cartoon’s Frog in a blender, and Weebl’s Badger-Badger-Badger-Badger… But what was a silly flash animation of a random family photo singing a song about the ZX Spectrum 16k (with poorly photoshoped hats) became a huge hit, not just for B3ta.com, but to the original artists, MJ Hibbett and the Validators. The song originally came out in 1999 on (what’s believed to be) the very first internet exclusive single. The track then got popularity 5 years later when Rob Manuel created the flash video for the song. And that’s history for you!

Now, 10 years after the famous flash video, Mark Hibbett has released the 10 year Anniversary version of the single, and has included the original B-Sides in there too! So be a sport and get yourself a copy today! 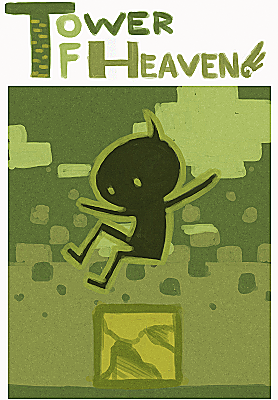 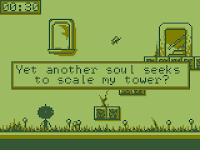 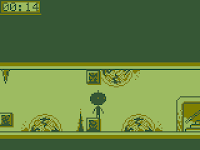 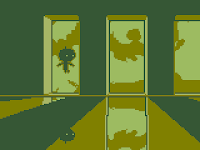