Because I’m clearly terrible at keeping up with blogs. Let me post this quick one down of what I’ve been up to over the time I haven’t written anything! Time to play catch up!

There’s going to be a new Strider game! Awesome!

EarthBound finally got released on the Wii U virtual console. Now I need a Wii U. If I can find one cheap that is… 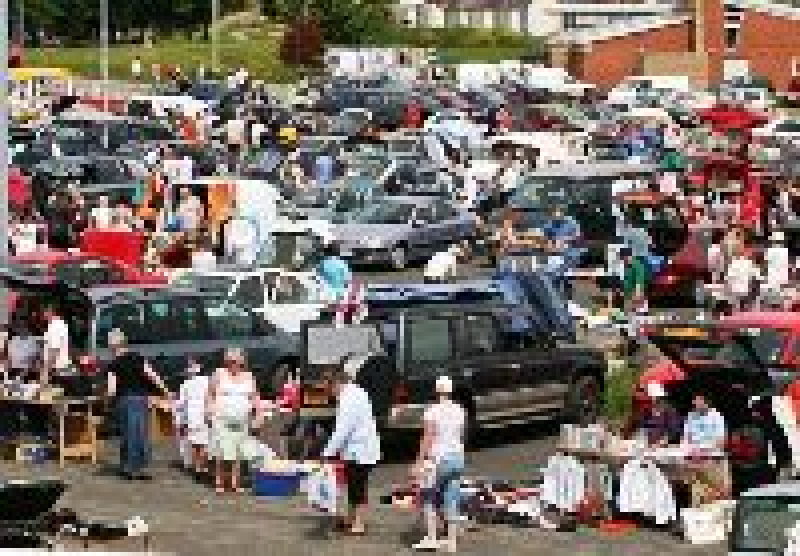 (Terrible image I know) I’ve been meaning to go to the Cambridge City Football ground Car boot sale for the last month or so, but I can never seem to wake up to get there on time! Carboot sales need to start at a later time for me!

Today’s eBay pick up. Civilization 1 on DOS. Ripping a disc image and putting it on DOSBox! #RetroGaming #PCgaming pic.twitter.com/pDMi5q1NEq

I got myself a copy of the original Civilization on DOS, and I’ve beeen playing it on DOSBox.

I picked up quite a few games on the Steam Summer Deals. One of which is Ys Chronicles Plus, I’ve been playing that a lot recently on Twitch TV.

That pretty much summarises what I’ve been up to. Hopefully I can keep up with my damn blog now!